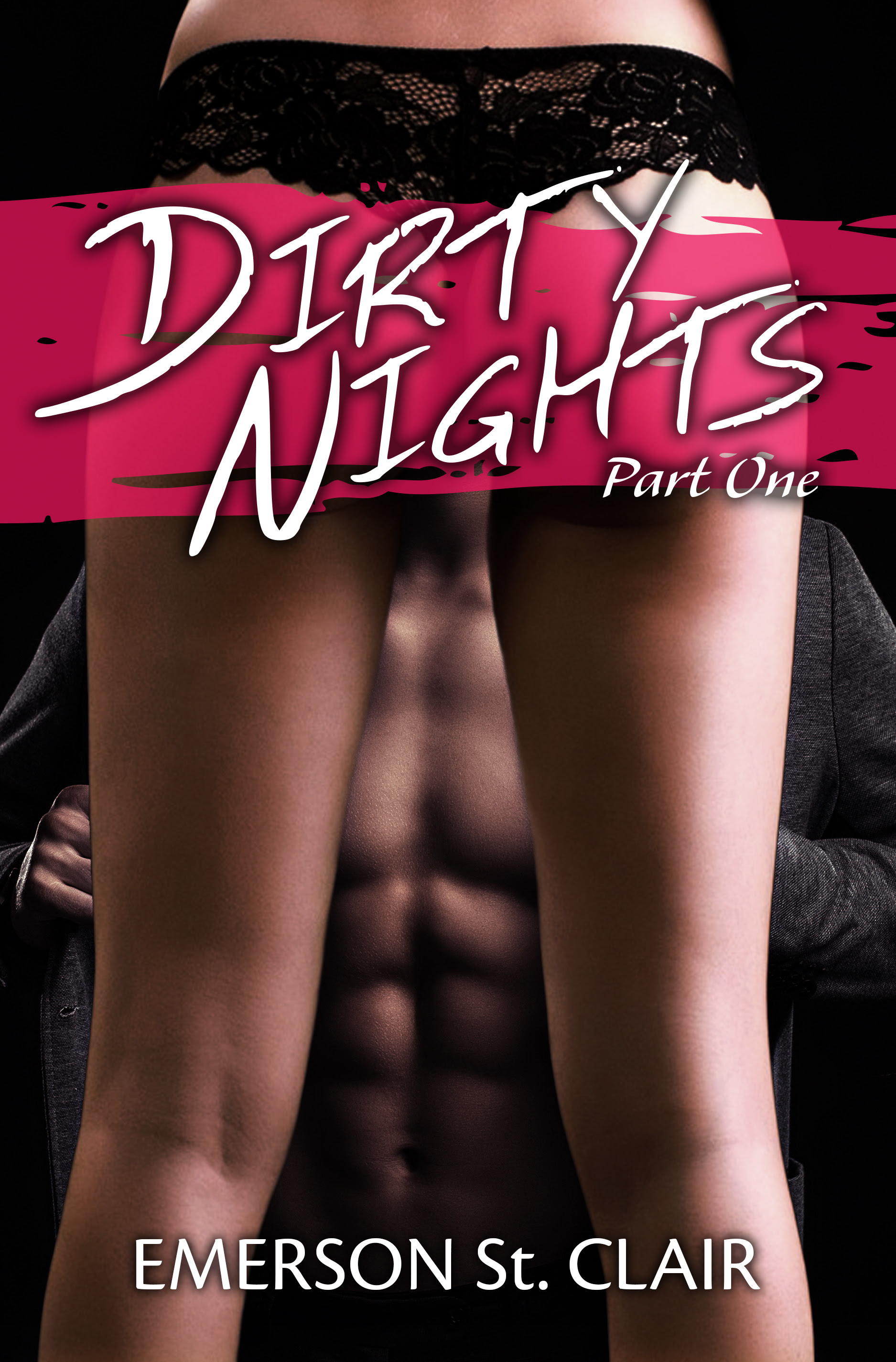 Skylina...
Her story is not pretty. Discarded like trash by her father. Forced into prostitution by her mother. Used and abused, she learns to cope. And survives. Because she has to. What other choice is there?

Ryder...
His story is every bit as ugly. Beaten and left for dead. A star whose light was extinguished long before it should have been. Now a he’s drug addict, wrestling with the demons that try to destroy him.
Their paths should never have crossed. But they did. Will they be able to keep their dark and shameful secrets hidden from each other?
**Warning—explicit sexual content**

In this debut novella, Emerson St. Clair has BLOWN me away!

First off, can I just say that this cover is HOT! Judging by the cover alone, I knew I was in for a dirty, fun time!

This novella series follows our two main characters Skylina and Ryder. Skylina has a tragic past that has forced her into a life that is heartbreaking. Ryder was at the top of the game, when it was stolen from him in the course of one night. Nothing about these two is typical or conventional, but oh how I love them

Not only is there super hot bedroom scenes, but this story goes deeper than that. These character's stories dragged me in and tore me apart. I am so emotionally attached to these two and am routing for them all the way!

My ONLY complaint is that it ended too soon! I literally whined when I couldn't turn the page any longer. I can't wait for the next installment!! 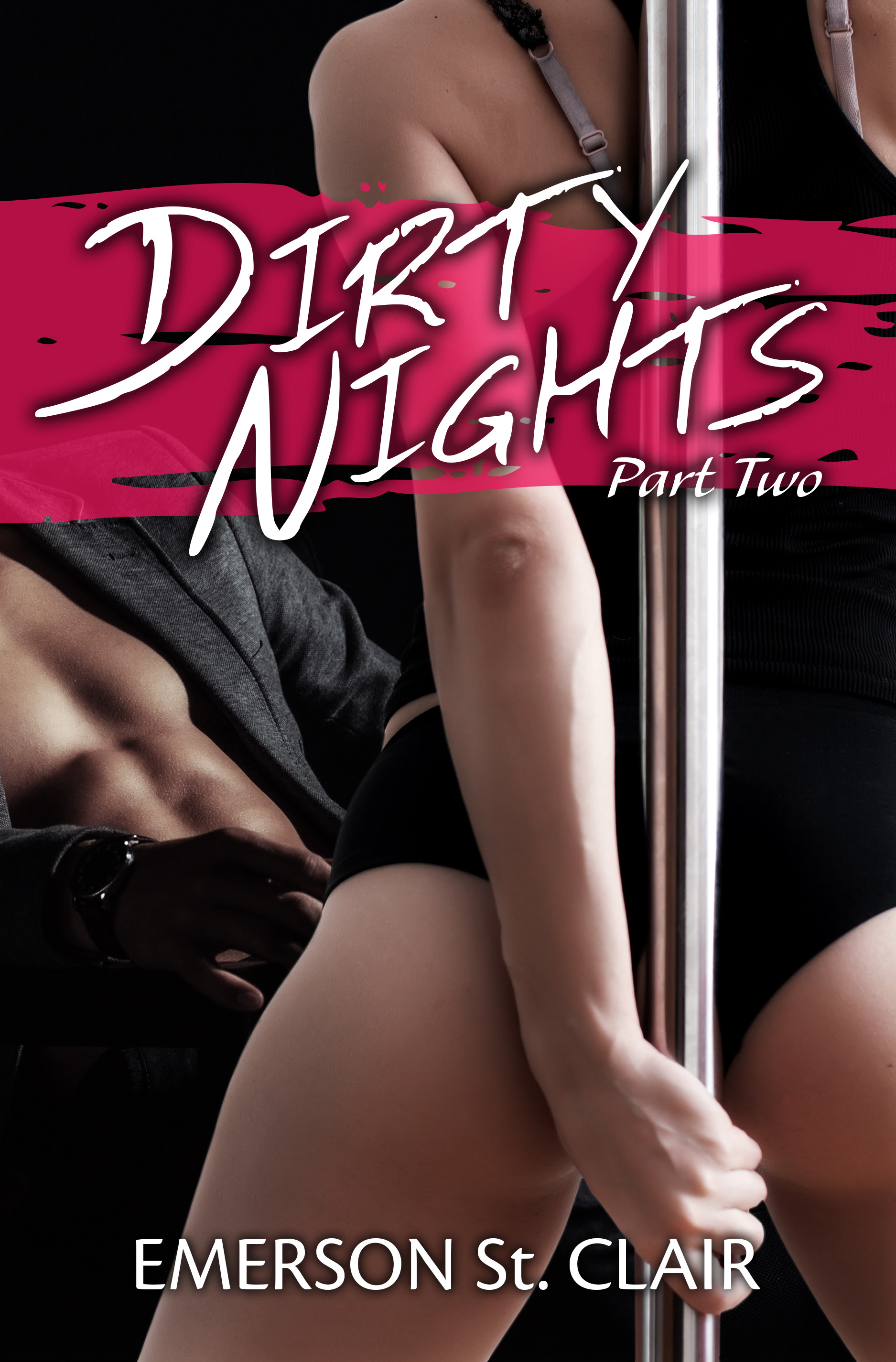 Attention... This is NOT is lighthearted romance. It is hard and gritty, filled with difficult subject matter.

Ryder...
There’s only one thing I want now. Skylina. She’s under my skin. In all of my thoughts. And she’s a hooker. What the hell am I supposed to do with that?

Skylina...
He’s everything I could ever want in a man. I’m everything he doesn’t need in a woman. If he ever finds out the truth, he’ll run. And I won’t chase him. I can’t. And he can never know why.
**Warning—explicit sexual content** 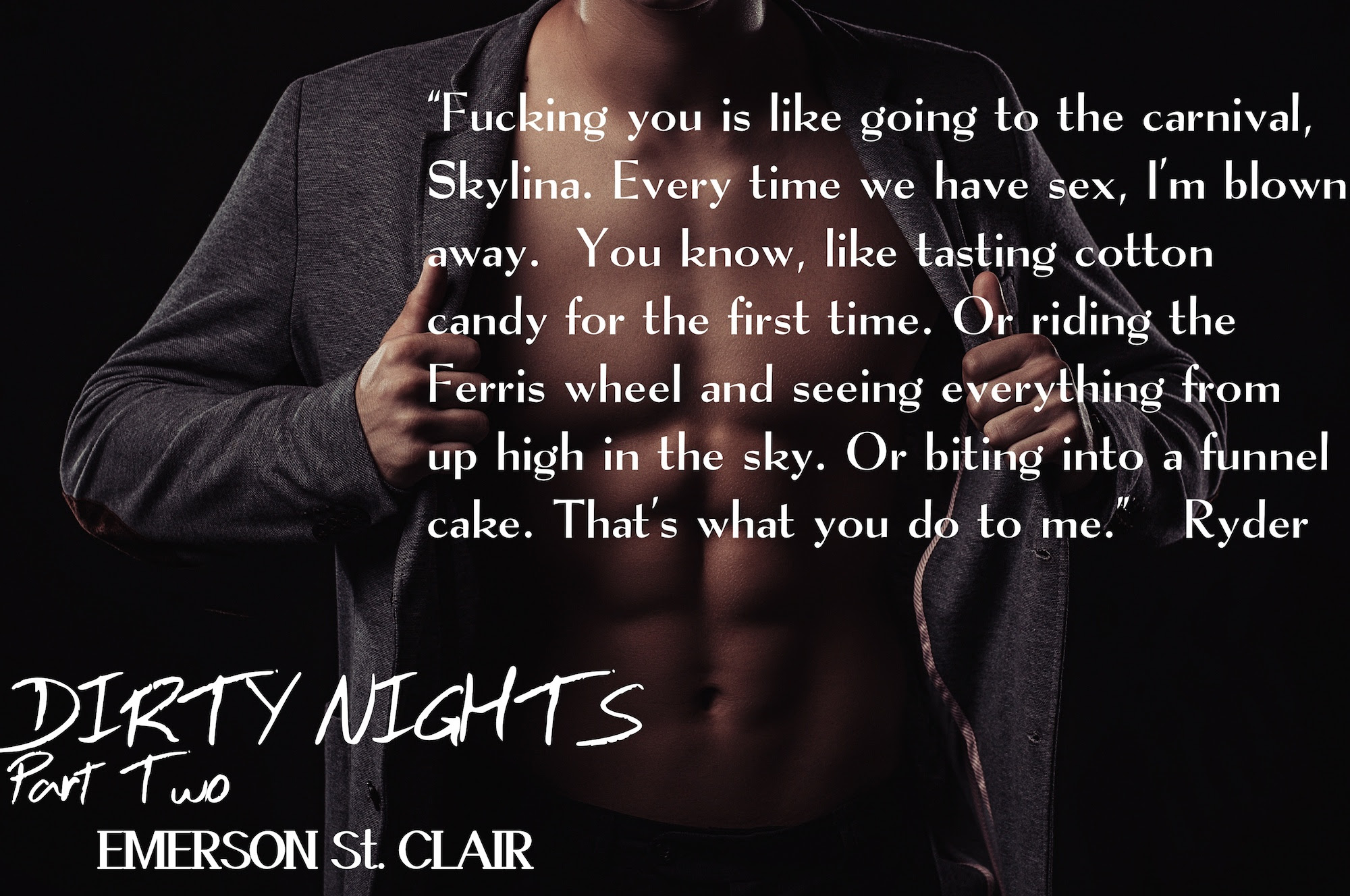 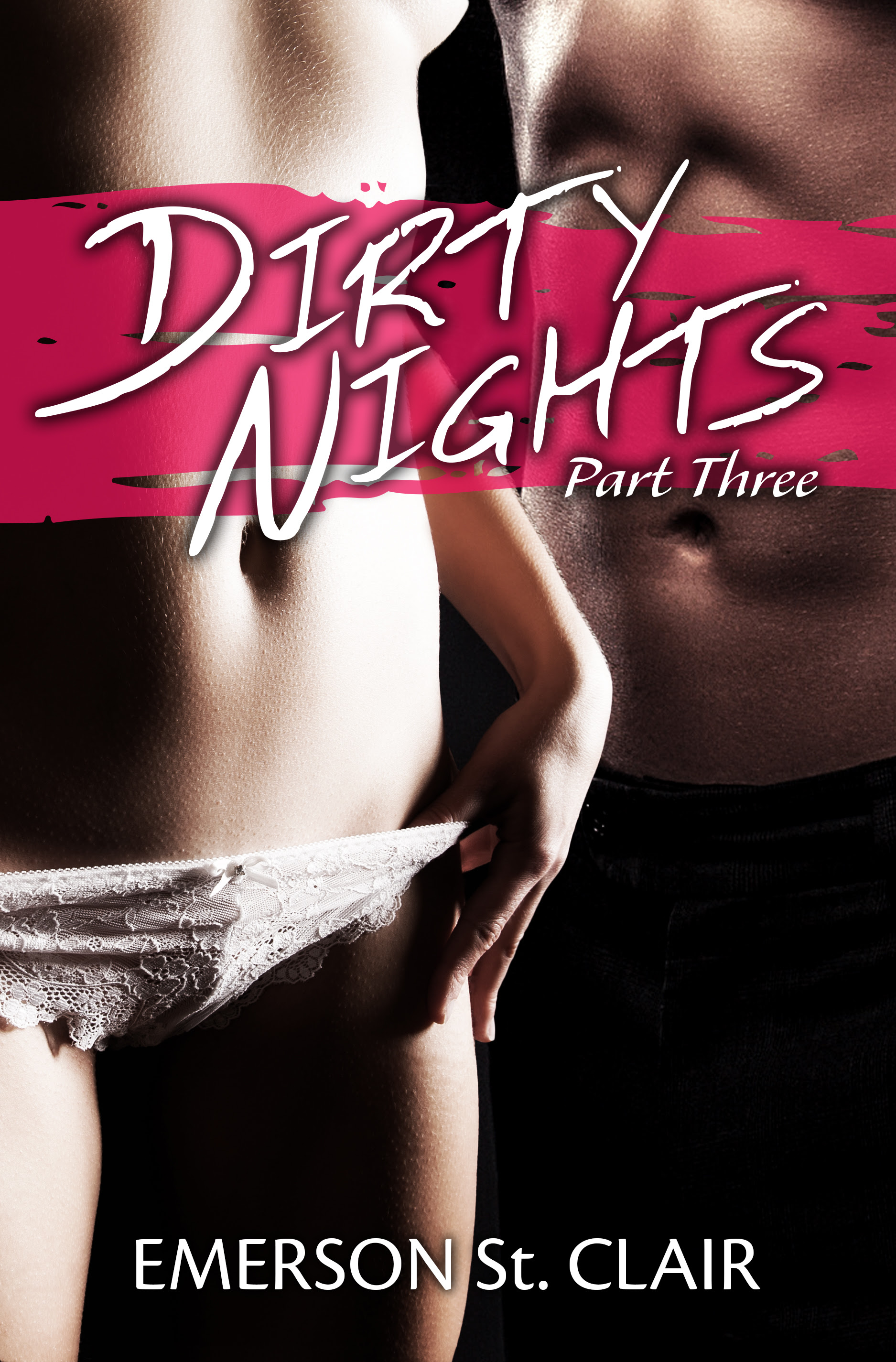 Dirty Nights (Part Three)
This is the final installment of a three part series.

If you read the first two, you should know that this series is not a lighthearted romance. It is tough and gritty, filled with difficult subject matter.

Ryder...
She came clean with me. I chose to stay. But I never trusted her with my own past. There are still lies between us. And she’ll hate me if she ever finds out.

Skylina...
He loves me despite my ugly past. But will that love be crushed under the weight of his family’s rejection? Was fate really doom in disguise?
**Warning—explicit sexual content** Posted by Middlemunchkin at Tuesday, April 08, 2014